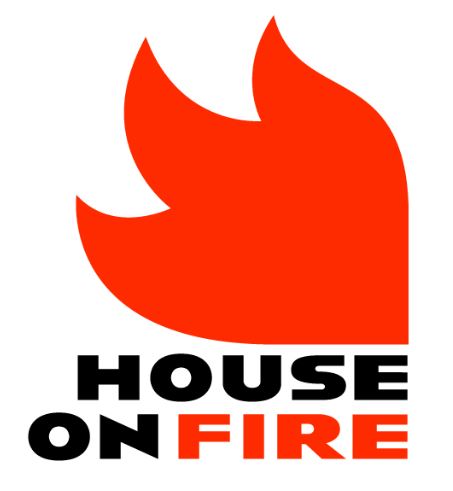 MILTON - If it weren't for a quick-thinking neighbor, the fire at Pineland Park on Saturday could've turned out far worse than it did.

Jamie Woodbury, of Milton, said she was at her parents' house at 120 Pineland Park a little before 1 p.m. when she walked into the kitchen and noticed smoke.

"I yelled that something was burning and my dad came running," she said today.

Her dad, Marty Woodbury, realized it was the clothes dryer and shut the breaker, but it continued to smolder and spark, so he grabbed a hose and began pouring water on.

It was around this time that a quick-thinking neighbor, Ronnie Bilodeau, came running with a fire extinguisher to help.

Then he, along with a couple of other men, quickly pulled the dryer right out of the trailer.

"If he hadn't helped do that, the fire would have been a lot worse," Jamie Woodbury said.

By this time Milton Fire and Rescue were there and took over, using almost an entire tanker full of water to fully douse the blaze, which continued to spark and reignite.

The mobile home received extensive damage, including removing the skirting, ripping out insulation and a couple of holes where firefighters laid hoses down into the structure.

Jamie Woodbury said her parents were all fine and staying with family.

She also said fire officials are certain that if it hadn't been for the quick thinking of her dad and neighbors, it could easily have been a total loss.

Milton Fire and Rescue officials were unavailable for comment on this report.