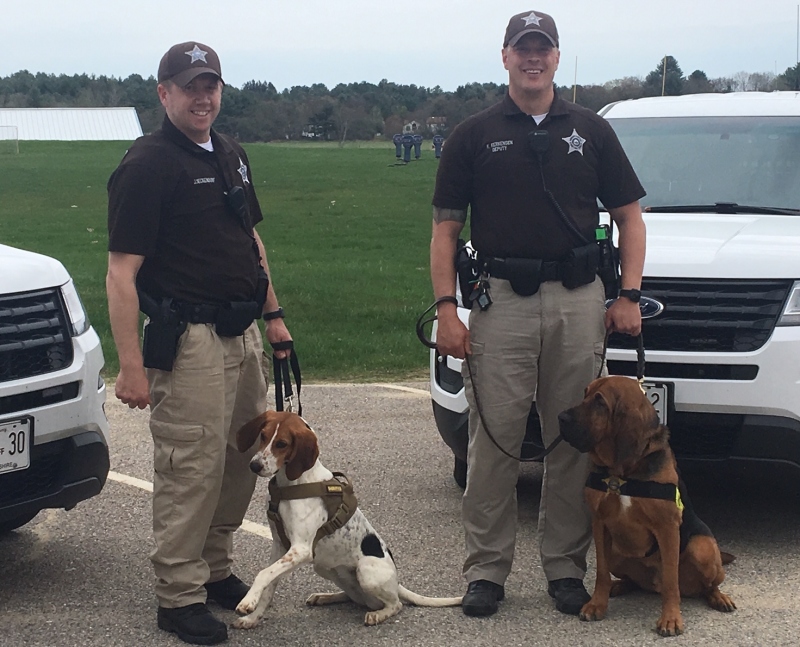 Seckendorf is currently assigned to the Civil Process Division of the Strafford County Sheriff's Office. This pair expands the capabilities of the K-9 teams by joining Deputy Kristian Kerkensen and Jasper, already certified in tracking.

Both teams can be seen at various events throughout the county.

"The experience and knowledge of both K9 Handlers along with Maggie and Jasper will be of great benefit to the people of Strafford County," Dubois said.