Recount for sure in tight City Council race, likely on Keno 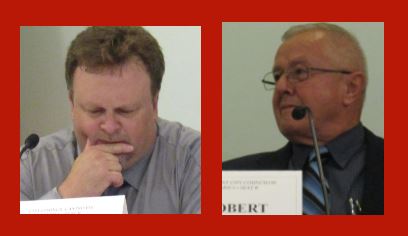 ROCHESTER - A recount is in the works for the Ward 5 City Council race won on Tuesday by Robert W. Gates after challenger Sam A. Oliver III requested it today, according to the City Clerk's office.

The ballots will now be hand-counted to determine the official winner of the council seat.

Once the recount request is received, the clerk will determine a time to hand-count the ballots no less than five and days and no more than 10 days afterward, according to statute.

Meanwhile, the Keno vote is also likely headed for a recount after it passed by a single vote, 1,036-1,035.

The City Council will likely be discussing the specifics on how to proceed at tonight's meeting after conferring with state officials during the day today.