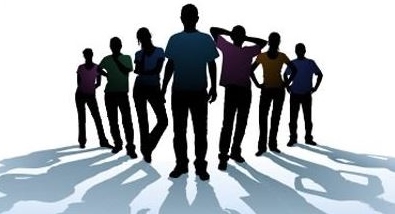 With about one in nine young Americans today neither working nor in school, exposing them to greater risk of poverty and violence, the personal-finance website WalletHub today released its report on 2020's States with the Most At-Risk Youth. The survey found New Hampshire's youth with the third-least risk of all.
To determine where young Americans are not faring as well as others in their age group, especially in a year made extremely stressful by the COVID-19 pandemic, WalletHub compared the 50 states and the District of Columbia across 16 key indicators of youth risk. The data set ranges from share of disconnected youth to labor force participation rate among youth to youth poverty rate.

To view the full report and your state or the District's rank, please visit:
https://wallethub.com/edu/states-with-the-most-at-risk-youth/37280/