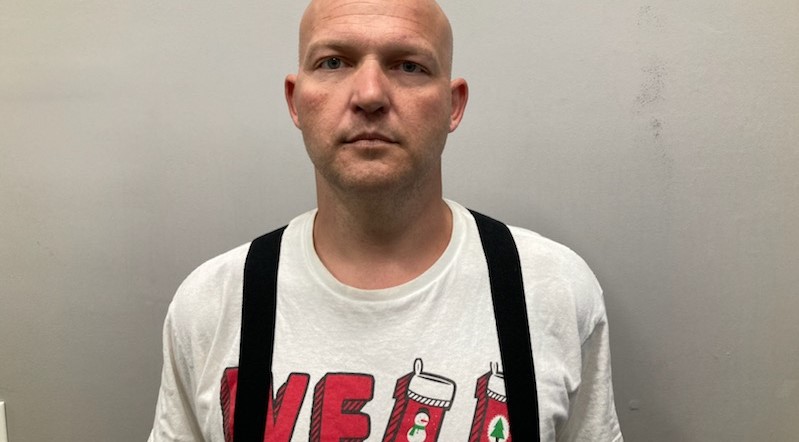 ROCHESTER - A Rochester man was arrested on Wednesday after he reportedly brandished a handgun at employees at a Rochester T-Mobile store and later allegedly threatened to shoot an officer who responded to the scene.

He incident unfolded around 1 p.m. when officer were called to the South Main Street T-Mobile for a report of a male subject who was inside the store and threatening employees by waving a firearm around.

Officers located the man at the entrance to the store, but when they arrived he was not displaying or threatening anyone although police did find a firearm in his possession, according to Rochester Police Capt. Todd Pinkham, the department's pubic information officer.

"During his interaction with officers, the male did threaten to shoot one of them," Pinkham said on Thursday. "It was also learned that while inside the store, the male was making rude comments to the employees and kept manipulating the firearm in a non-threatening manner, however his comments and other behaviors, combined with the firearm, made them feel unsafe."

Michael P. Hanscom, 43, of 34 Summer Street, who was currently out on bail from a prior offense, was arrested and charged with two counts of disorderly conduct, contempt and criminal threatening, all misdemeanors. He was held on preventative detention, transported to the Strafford County Jail and was arraigned on Thursday at the 7th Circuit Rochester District Court.

Strafford County House of Correction personnel said today he remains there on no bail.