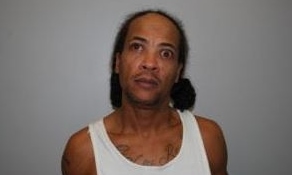 ROCHESTER - A Rochester man was arrested on Monday in connection with Friday's robbery of the Service Credit Union on South Main Street.

Kejuan Williams, 46, no street address given, was charged with felony robbery and held without bail at Strafford County Jail in Dover.

Williams is accused of entering the credit union around 2:30 p.m. and fleeing after being given an undisclosed amount of money.

No one was injured during the robbery, and it is unclear if the suspect was armed.

Police are asking anyone who has information on the robbery to contact them at 603-330-7128. Tipsters can also provide information and remain anonymous by calling the Rochester Crime Line at 603-335-6500 or Text to: CRIMES (274637) Body of Text: TEXT4CASH + your tip. Cash rewards are offered for information that leads to an arrest.