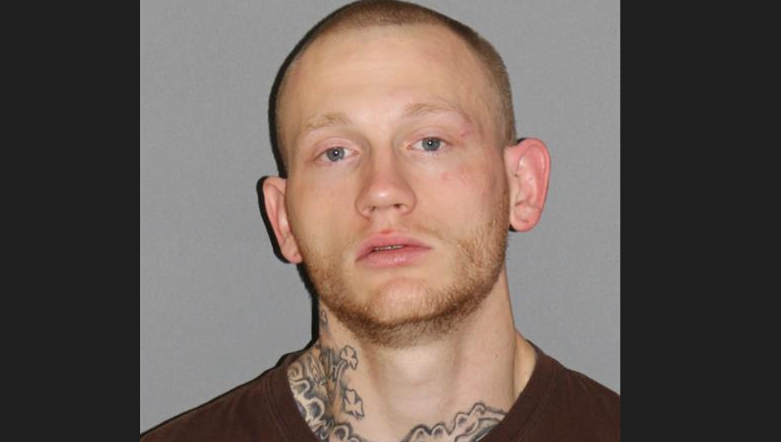 ROCHESTER - A police investigation into a Wednesday stabbing has led to the arrest of a Rochester man.

Joel Leary, 27, was charged on Thursday with second-degree assault with a deadly weapon and being a felon in possession of a dangerous weapon.

The probe began around 9:55 p.m. after police were called to an apartment complex on Norway Plains Road for a report that a man had just been stabbed.

Police were advised the victim was still on scene, however the suspect had fled in a vehicle.

"Emergency personnel arrived on scene and located a 29-year-old male with a nonlife threatening laceration to the upper left side of his chest area," Rochester Police Capt. Todd Pinkham said today. "He was transported to Frisbie Memorial Hospital where he was treated and later released."

Pinkham said police were able to identify who was involved and determined they knew each other.

Leary was held without bail pending an arraignment today in Strafford Superior Court.