Rochester man dies after crashing into barrier near Hampton Tolls 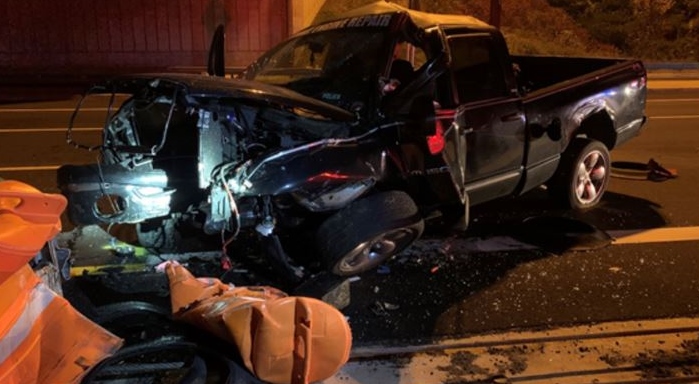 HAMPTON - A Rochester man died late Saturday night when his truck crashed into a concrete barrier near the Hampton tolls.

Trenton Wendell was pronounced dead shortly after being taken to Portsmouth Regional Hospital after crashing his 2002 Dodge Ram pickup truck while driving north on Interstate 95 North about 10 p.m., state police said in a press release.

Wendell, 48, was entrapped inside his vehicle and unresponsive when police arrived.

Police said Wendell had been traveling toward the open road toll when he suddenly changed direction and hit the barrier.

Part of I-95 northbound next Exit 2 was closed for about 90 minutes as the crash was investigated and the truck removed.