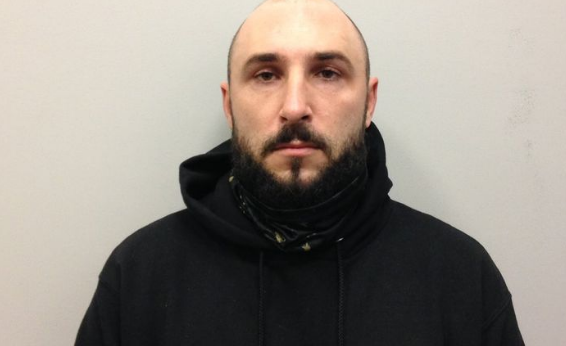 ROCHESTER - A Rochester man faces what amounts to a life sentence in the motor vehicle deaths of a Barrington couple killed in a Washington Street crash in September.

Joshua McCarthy, 33, of Heaton Street, was indicted earlier this month on the original charges of negligent homicide, but two alternative indictments accusing him of manslaughter carry maximum terms of 30 years apiece.

He is also charged with three counts of witness tampering for allegedly urging the other three companions in his car at the time of the crash to provide false statements to police during their investigation into the crash.

In addition, McCarthy has been accused in a separate indictment of falsifying physical evidence by "removing alcohol from the Silverado and dumping it" while knowing "that an official proceeding ... was pending."

The charges stem from a Sept. 19 motor vehicle accident on Washington St that killed James Hughes Sr., 64, and his wife, Suzanne Hughes, 59.

Police said the accident occurred around 9:15 p.m. as the Hughes were traveling west on Washington Street in a 2010 Dodge Journey when McCarthy's 2017 Chevrolet Silverado exited Fillmore Boulevard and the two vehicles collided.

James Hughes Sr., a Navy veteran, died on the way to the hospital, while his wife, Suzanne Hughes, 59, was pronounced dead at the scene.

They had been married for more than 40 years, according to their obituaries.

The Strafford County grand jury indictments were handed down on Feb. 8 and released on Friday.