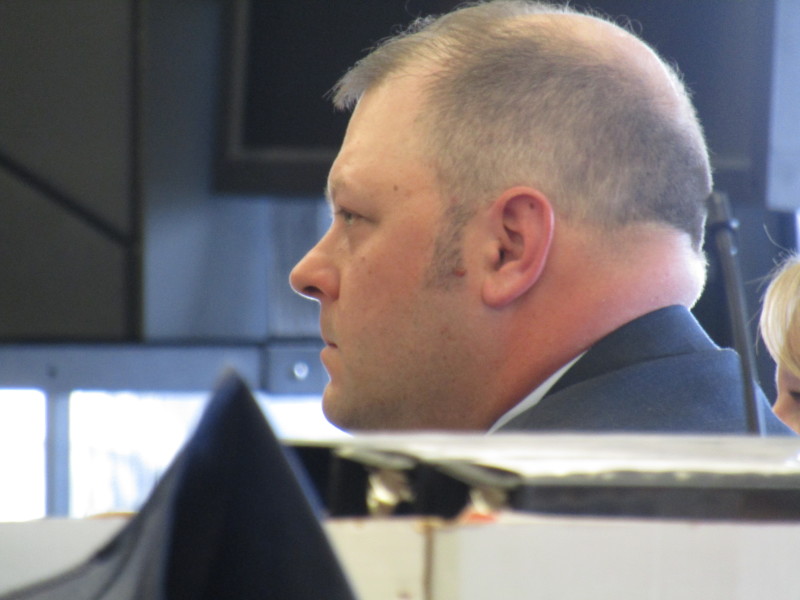 DOVER - After two days of deliberating a jury returned verdicts of guilty in the case of a Rochester man accused of raping a 14-year-old girl in Lee in August of 2014.

Corey Crossman, 43, of 2 Duquette St., was indicted a year later on two counts of felonious sexual assault, two counts of witness tampering and one count of solicitation to commit falsifying physical evidence.

The falsifying physical evidence charge was in connection with Crossman's attempt to get acquaintances to "alter, destroy, conceal or remove" a tablet computer.

Immediately following the verdicts Crossman was remanded into custody and transported by Sheriff's Deputies to Strafford County Jail where he will remain until sentencing.

The three charges Crossman was found guilty of all carry three and a half to seven year prison sentences.

A date for sentencing was not immediately available today.