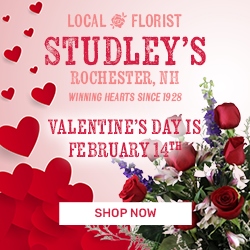 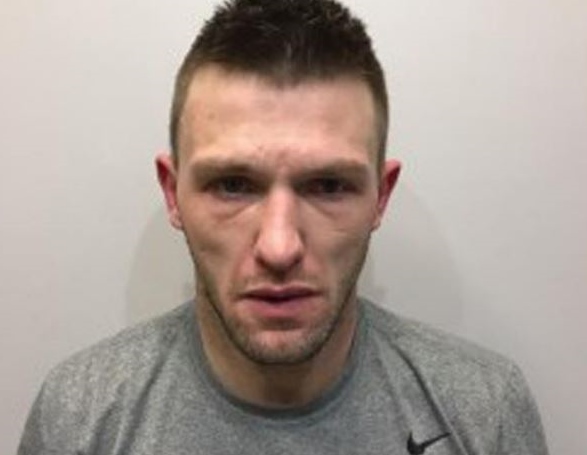 CONCORD - A Rochester man was sentenced to 10 years in federal prison for possession of fentanyl with intent to distribute and possession of a firearm in furtherance of a drug trafficking crime, the U.S. Attorneys office announced today.

According to court documents and statements made in court, on Nov 7, 2018, officers from the Rochester Police Department conducted a traffic stop of a vehicle driven by Matthew MacLeod, 35. During a later search of the vehicle, officers found multiple drugs, including cocaine and over 40 grams of fentanyl, which MacLeod possessed with the intent to sell them. Officers also seized a firearm from the vehicle.

MacLeod pleaded guilty to the charges on Sept 17.

"Drug dealers present a serious threat to all of our citizens," said U.S. Attorney Scott M. Murray. "Dealers who possess firearms while doing business pose an even greater danger to the safety of everyone around them. To protect Granite Staters from violent crime, we will not hesitate to seek long prison sentences for armed drug dealers."

"Matthew MacLeod chose to deal deadly narcotics, he chose to drive armed with a gun, and he chose to endanger the lives of his customers," said Joseph R. Bonavolonta, Special Agent in Charge of the FBI Boston Division. "He'll now spend the next 10 years of his life behind bars for his role in New Hampshire's opioid epidemic."

This matter was investigated by the FBI and the Rochester Police Department. The case was prosecuted by Assistant U.S. Attorney Anna Krasinski.