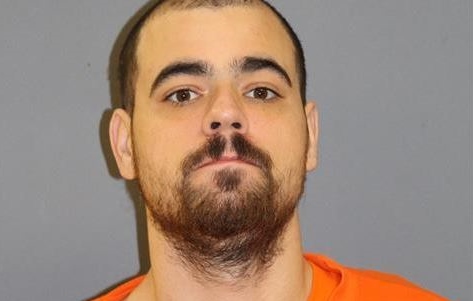 ALFRED, Maine - A Rochester man is being held on $2,500 bail after his indictment on bail jumping charges in connection with his arrest in a domestic violence and terrorizing incident in North Berwick in July.

The two charges were brought in connection with an incident that occurred in North Berwick on July 3.

Jewett was later arrested on Sept. 23 in Berwick for bail jumping. He is currently being held on $2,500 cash bail as he awaits trial, a York County Jail spokesman said today.

North Berwick Police were not immediately available for comment on the charges against Jewett that originated there in July.

The bail jumping and DV threatening charge are both punishable by up to five years in prison apiece.

The York County grand jury indictments were handed down on. Thursday and released Friday.

An indictment is not an indication of guilt; rather that enough evidence has been gathered to warrant moving forward to trial.