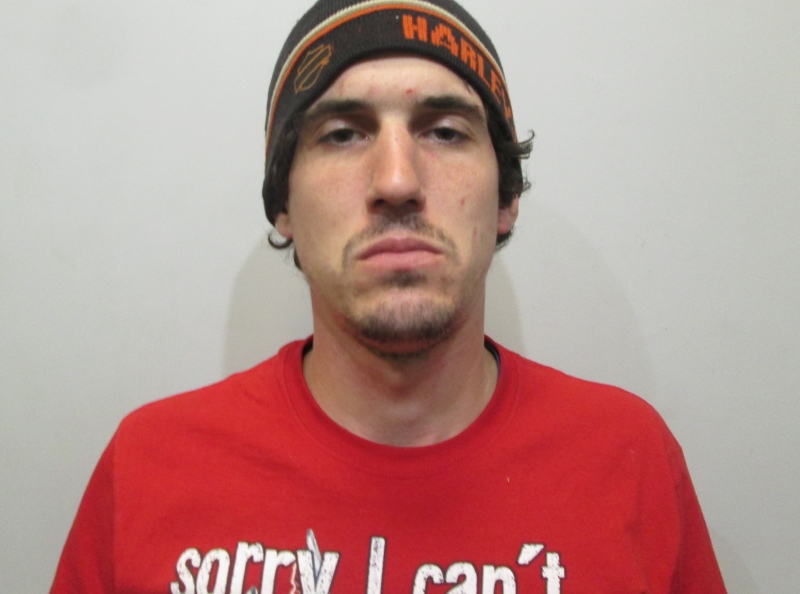 DOVER - A Rochester man has been indicted on 32 counts of forgery he allegedly committed using various Holy Rosary Credit Union accounts over nearly a year.

Josiah Davies, 28, currently residing at Strafford County Jail, was taken into custody in November after police found him inside a vacant Lafayette Street apartment where he was arrested on outstanding charges.

A resident at the building told police they'd heard noises coming from an apartment that was supposed to be vacant leading police to his whereabouts.

Several of the indictments list Davies as living at 391 Portland St., Apt. D.

The investigation into the forgeries began in April after HRCU notified police about the fraudulent transactions, Rochester Police Capt. Jason Thomas said at the time of the arrest.

In many of the fraudulent transactions Davies is accused of giving checks to separate individuals that were wrongfully drawn on various HRCU accounts, including many businesses.

In some cases it's alleged Davies, himself, made fraudulent deposits into other individuals' accounts as well.

When Davies was arrested police listed 17 forgery counts, but that grew to 32 when the indictments were handed down.

The dates of the fraudulent transactions were made between December 2016 and October, according to the indictments released today.