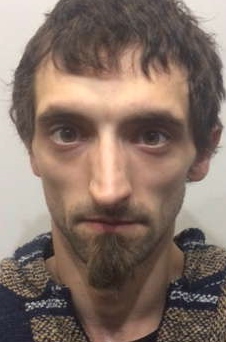 DOVER - A Rochester man has been indicted on second-degree assault charges in connection with a domestic violence incident that occurred in February.

The indictment alleges that Justin Gosselin, with a last known address of 51A River St., Apt. 1, engaged in the strangulation of an intimate partner "by applying pressure to her throat and/or neck causing her to experience impeded breathing and/or blood circulation."

The charge is a Class B felony punishable by up to seven years in state prison and a $4,000 fine.

The Strafford County grand jury indictments were handed down on March 15 and released on Friday.

An indictment is not an indication of guilt, only that enough evidence has been gathered to move forward to trial.