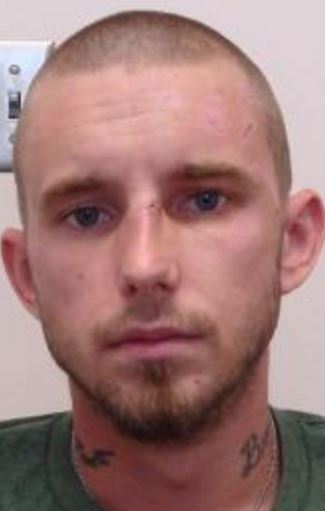 YORK, Maine - A Rochester man has been indicted in the theft of a truck in Rochester that he allegedly ended up crashing in Eliot, Maine, in August.

Jeffrey Mitchell, 24, of 25 Gooseberry Circle, was formally charged by a York County grand jury with felony receiving stolen property and criminal mischief as well as misdemeanors for operating without a license and OUI in connection with

an Aug. 5 crash on Goodwin Road in Eliot that involved a stolen truck.

The criminal mischief charge resulted from the crash splitting a utility pole.

Mitchell, who formerly lived in Farmington, was injured in the incident. He was released from Portsmouth Regional Hospital a few days later and arrested after meeting with police in Eliot the next day.

At the time of the crash he was allegedly driving a Ford F-250 stolen from a lot on Old Milton Road about a week earlier.

Rochester Police charged Mitchell with motor vehicle theft on Oct. 5, but it wasn't immediately clear if that was as a result of the earlier alleged theft or not.

The York County grand jury indictments were handed down Nov. 9 and released Thursday.

An indictment is not an indication of guilt, only that enough evidence has been presented to warrant a trial.