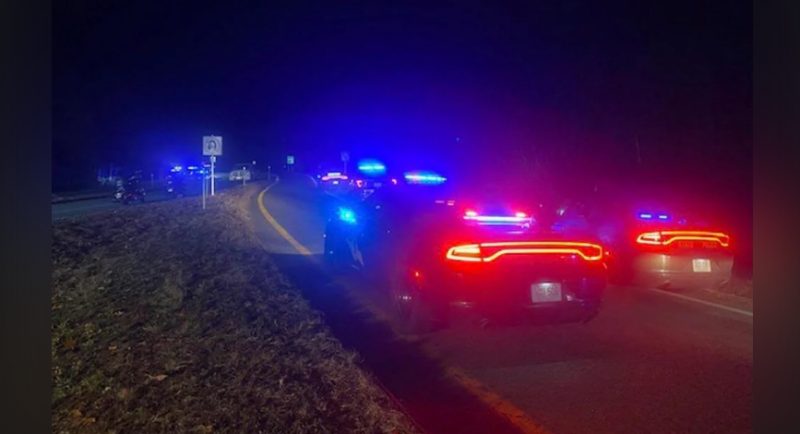 ROCHESTER - A Rochester man was killed on Sunday when the motorcycle he was riding crashed on the westbound side of the Route 202 connector to the Spaulding Turnpike near Exit 16.
An on-scene investigation revealed that Robert J. Dow, 49, lost control of his motorcycle after striking the raised curb median of the Route 202 connector, which threw him from his Harley Davidson causing him fatal injuries.
The crash occurred around 4:35 p.m. drawing State Troopers, Rochester Police, Fire and EMS.
The crash remains under investigation by New Hampshire State Police and anyone who may have witnessed the crash is asked to contact Trooper A. Baumbach at Alison.J.Baumbach@dos.nh.gov or 603-323-3333.