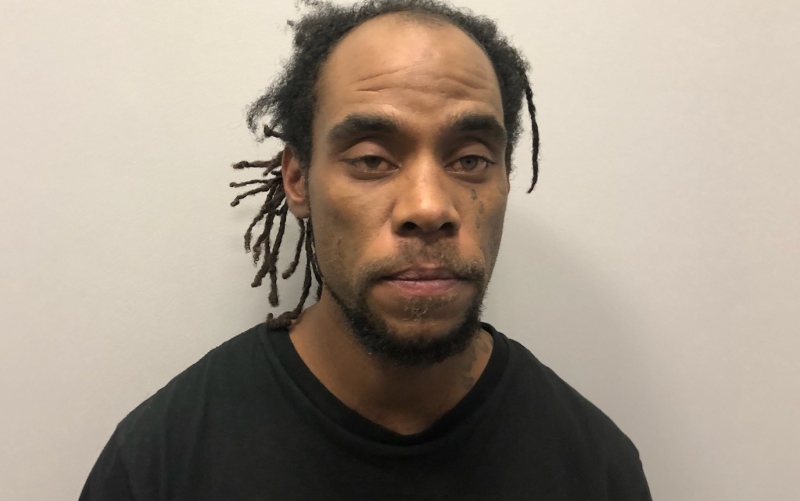 The Aug. 3 incident unfolded around 3 p.m. when Rochester Police were called to the scene by a witness who said they heard a group of individuals talking about beating someone up and noticed one was holding the weapon.

Upon arrival they found a male fitting the description given by the caller. It was Remy Martin Lopez, 35.

"The male noticed police and began walking away," Rochester Police Capt. Todd Pinkham said a day after the arrest. "Police then noticed the male was wearing a holster, and he was ordered to stop."

Pinkham said the male continued walking away and tried to flee inside a residence, but police quickly caught up with him and he was soon detained.

Lopez is scheduled to be sentenced on Sept. 9.