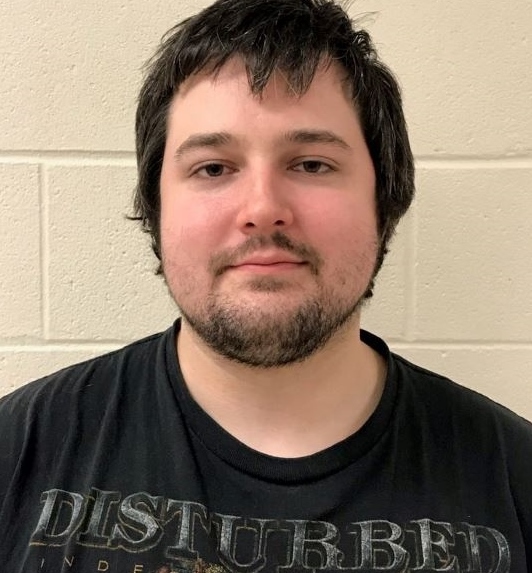 ROCHESTER - A Rochester man was taken into custody early today after his alleged threats led to a four-hour standoff with local police and two regional SWAT teams.

The incident unfolded around 9:20 p.m. on Sunday when Rochester Police responded to 47 Partridge Green Apartments off of Old Dover Road to check on the welfare of an adult male. Police say their involvement began after concerning statements he is alleged to have made to friends.

Upon arrival the officers spoke to this male at his apartment doorway, but officers did not have him in sight. While he was talking to them, he refused to cooperate or come to the door. Moments later the officers heard the male racking the slide to a gun and left the doorway to establish a perimeter.

The Strafford County Regional Tactical Operations Unit as well as the Seacoast Emergency Response Team both responded to the scene, where some 15 apartments had been evacuated for safety concerns.

After a long period of time during which negotiators spoke to the male on the phone he walked out and surrenders to police around 1:25 a.m., with no use of force or injury.

Taken into custody was Patrick Thornton, 27, of 47 Partridge Green. He was charged with felony criminal threatening and held without bail pending his arraignment today at Strafford Superior Court.