Rochester man's career criminal, other charges could amount to a life sentence 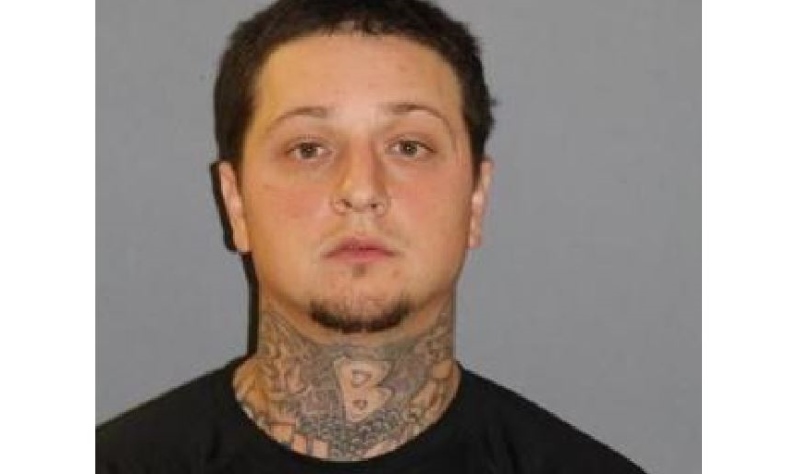 DOVER - A Rochester man is facing what could be a life sentence after his indictment on five charges including being a career criminal that could draw a 40-year prison term.

Timothy Burke, 31, of 50 Pine St. A, has also been formally charged with first-degree assault, reckless conduct, being a felon in possession of a deadly weapon and witness tampering.

The charges all stem from an incident that occurred either July 21 or 22, when police say Burke shot a family member with a handgun causing "a flesh wound."

The armed criminal charge was tacked on as Burke has three or more felony assault convictions in Massachusetts.

According to the indictment documents, Burke also attempted to induce a separate party to "testify or inform falsely and/or withhold information or testimony by telling the person that he 'didn't want to see him next' or words to that effect."

The Strafford County grand jury indictments were handed down on Jan. 16 and released on Thursday.

An indictment is not an indication of guilt, rather that enough evidence has been gathered to move forward with trial.