Rochester, Milton teens have shot at being opening act for rock royalty 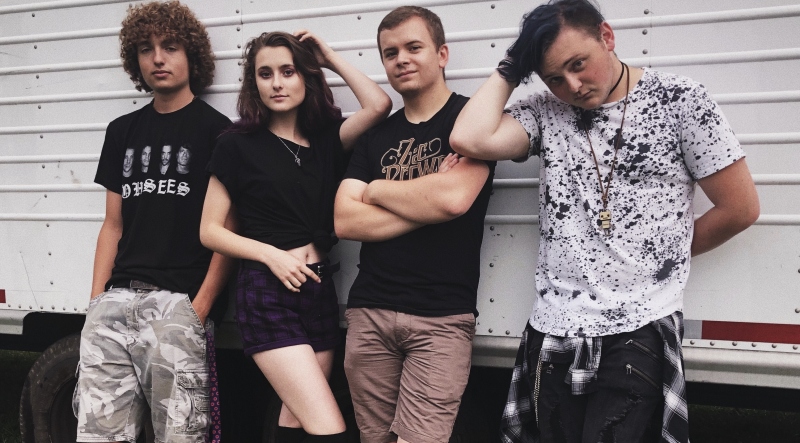 LOS ANGELES - Local teen band Grenon has advanced to the semifinal round for a chance to perform at the "We Can Survive" concert held at the Hollywood Bowl in Los Angeles next month.

Grenon, an alt-pop rock group, is the only act from New Hampshire to advance to this round in Radio.com's contest to find an Opening Act for headliners including Taylor Swift, Jonas Brothers, Camila Cabello, Billie Eilish, and more.

Thousands of acts from across the world were selected to compete in the Opening Act contest. Online public voting has determined the leaders in preliminary group rounds, putting Grenon at the top spot in their group in order to move on to the semifinals.

The semifinal round now places Grenon into one of 16 groups of 9 semifinalists. Just the top act within each of these 16 groups advances to finals. Daily online voting continues until Thursday at 11 p.m. EDT. Each voter is allowed one free vote every 24 hours. In addition, each voter can opt to donate to MusiCares Foundation, Inc. by "purchasing votes" for Grenon. MusiCares is a certified nonprofit that has provided more than $60 million in health, financial, and rehabilitation resources to music people in times of need. Voting link: www.theopenact.com/2019/grenon

The winner takes home the Opening Act gig plus paid travel expenses, and a $10,000 cash prize.

Grenon says it would put the money toward recording their debut EP. "Being the Opening Act for such an incredible show out in LA would be an amazing opportunity. Some acts we are competing against have huge online followings and it would be so cool for the underdogs in New Hampshire to swoop in and win," says Kacie Grenon.

Some of the semifinals acts include past contestants of popular TV shows, such as The Voice and American Idol.

Grenon has performed more than 100 shows together, including at the Rock & Roll Hall of Fame as finalists in Live Nation's nationwide High School Rock Off and a supporting gig on the Magic Hat Stage at Bank of NH Pavilion for Shinedown. They recently released their debut single Goodbye along with a video shot in Nashville. For more information, visit: www.facebook.com/grenontheband/