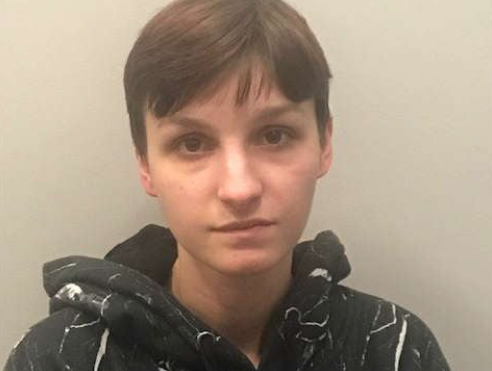 DOVER - The Rochester teenager accused in January in the first degree assault of her year-old child was indicted last week by a Strafford County grand jury.

Haylee Bernier, who recently turned 20, with a last known address of 22A Lafayette St., was formally charged with one count of first degree assault, punishable by up to 15 years in state prison.

The assault is said to have occurred in Rochester between Jan. 22-29, but an investigation wasn't begun until Feb. 2 when police were notified by DCYF of a year-old baby from Rochester who was at Mass General Hospital in Boston suffering from multiple suspicious fractures to both arms.

Rochester detectives responded to Mass General to begin their investigation and later determined the injuries were caused by Bernier, who was charged after a six-week probe into the case.

Bernier was arrested on March 19 and released on personal recognizance bail shortly thereafter.

At the time police said she no longer had custody of the child. Officials have not disclosed whether the baby is a boy or girl or whether the child has fully recovered from their injuries.

According to the indictment, Bernier "recklessly caused serious bodily injury to (the victim) by causing multiple fractures, including ... one that required surgery."

The indictments were handed down on Sept. 16 and released today.

An indictment is not an indication of guilt, rather that enough evidence has been gathered to move forward to trial.