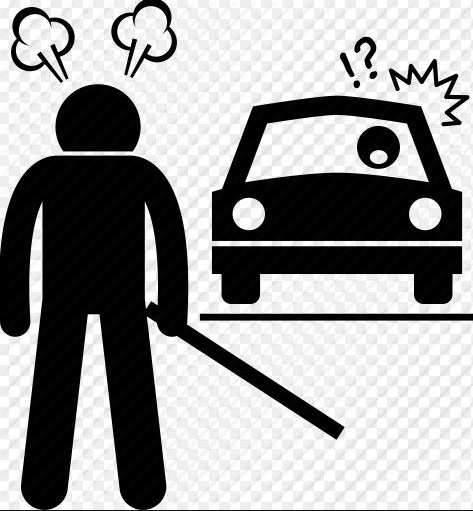 ROCHESTER - Rochester Police are investigating a road rage incident that occurred on Sunday.

Police were first alerted to the incident around 12:55 p.m. when a victim called dispatch to say the driver of another vehicle had stopped while both vehicles were on an onramp to the Spaulding Turnpike.

Rochester Police Capt. Jason Thomas said the car that was damaged was reportedly tailgating the other vehicle prior to the confrontation.

The officer leading the investigation is still trying to locate the other driver to get the other side of the story, Thomas said on Monday.