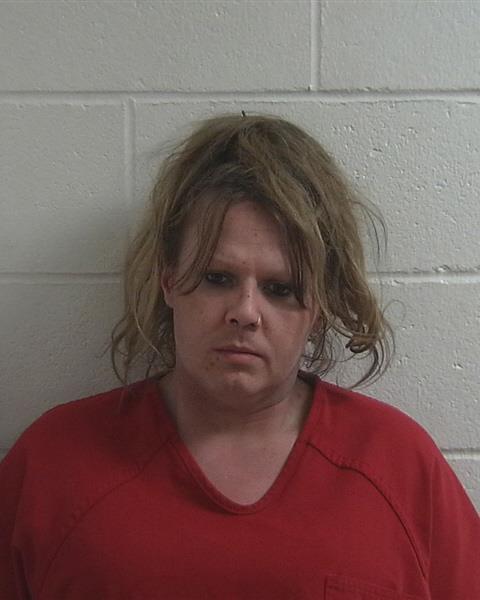 GILEAD, Maine - A Rochester woman arrested Thursday in a Maine arson is being investigated in connection with another suspected arson fire Tuesday at a Lebanon car dealership.
The State Fire Marshal's Office says Jaymi Lynn Hutchins, 30, was charged with arson and burglary following an incident at a home on the North Road in Gilead.
Hutchins was arrested Thursday afternoon and taken to the Oxford County Jail. Deputies had investigated a burglary at a vacant vacation home on Wednesday, and firefighters were called to the home on Thursday for a small fire that was quickly extinguished.
Hutchins was located elsewhere in town and found to be driving a car, stolen from a Lebanon car dealer earlier in the week. Fire Marshals are now investigating a fire at that dealership that destroyed three cars early Tuesday morning.

The fire at AC Provo Used Cars and Towing at 216 Carl Broggi Hwy. damaged three vehicles and a wrecker, according to Lebanon Fire and EMS.
It was reported around 4:20 a.m. and quickly put out after emergency crews arrived on scene.