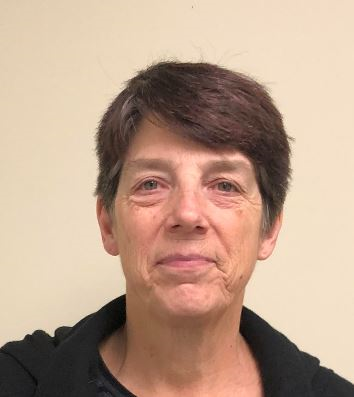 ALFRED, Maine - A Rochester woman was arrested on Monday after police say she confessed to stealing money while acting as treasurer for a Maine car club.

The alleged embezzlement occurred over a three-year span, but didn't come to light until club officials were made aware of a check that was returned for insufficient funds.

Last month York County Sheriff's Deputies met with representatives of Maine Coastal Cruisers, a local club of car enthusiasts that is headquartered out of Biddeford.

During a cursory audit, club officials began to suspect that the club's treasurer, Gayle Pare, 59, of Rochester, N.H., may have been responsible.

Arundel Contract Deputy Chris Woodcock launched an investigation and interviewed several club members, reviewed the club's banking records, including expenses and expenditures, and determined that unexplained money had been spent all the way back to 2015 when Pare first became treasurer.

When the deputy interviewed Pare on Monday, she confessed to stealing some $3,000 from the club's account, according to a press release from York County Sheriff William L. King Jr.

Pare was charged with a single felony count of theft by unauthorized taking, and is scheduled to appear in York County Superior Court in May.