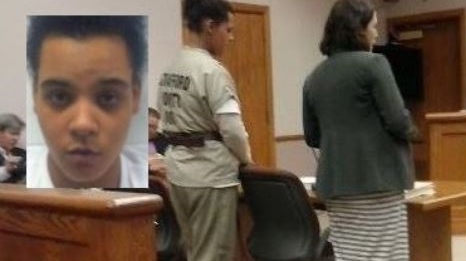 CONCORD - A Rochester with a history of brushes with the law was sentenced to 21 months in prison for aiding and abetting the distribution of fentanyl, a U.S. attorney announced on Monday.

Loaiza pleaded guilty to the charge on Nov 5.

"Fentanyl traffickers distribute a lethal substance that endangers the health and safety of all of our citizens" said U.S. Attorney Scott W. Murray. "The FBI has done an excellent job of advancing efforts to combat this menace. We will continue to coordinate with FBI agents and all of our law enforcement partners to stop the flow of illegal drugs."

In 2014 Loaiza, who then lived on Norway Plains Road, was charged with robbing a Rochester woman of money, a computer tablet and prescription drugs on June 15.

Loazia was also charged in July of the same year with shoplifting shoes at Bootleggers in Rochester.