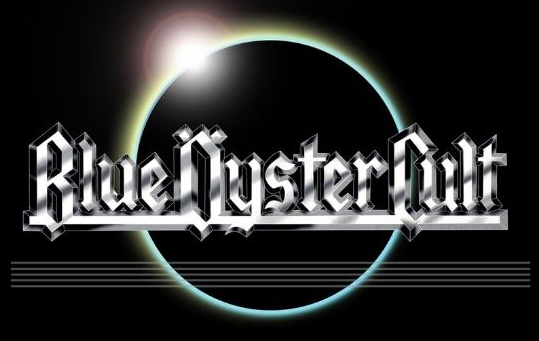 ROCHESTER - The Rochester Opera House will present rock legends Blue Öyster Cult on the city's historic stage for one night only Sept. 14.
For over four decades, Blue Öyster Cult has been thrilling fans of intelligent hard rock worldwide with powerful albums loaded with classic songs. Indeed, the Long Island, N.Y., based band is revered within the hard rock and heavy metal scene for its pioneering work.
Blue Öyster Cult occupies a unique place in rock history because it's one of very few hard rock/heavy metal bands to earn both genuine mainstream critical acclaim as well as commercial success. BÖC's canon includes three stone-cold classic songs that will waft through the cosmos long after the sun has burned out: The truly haunting (Don't Fear) The Reaper from 1976's Agents of Fortune, the pummeling Godzilla and the hypnotically melodic Burnin' for You from 1981's Fire of Unknown Origin.
The intense creative vision of BÖC's original core duo of vocalist/lead guitarist Donald "Buck Dharma" Roeser, and vocalist/rhythm guitarist Eric Bloom are complemented by Richie Castellano on guitar and keyboards, and the longtime rhythm section of bass guitarist Danny Miranda, and drummer Jules Radino.
The show starts at 8 p.m. on Saturday, September 14th. Tickets start at $46. Reserve tickets online or call the box office (603) 335-1992, M/W/F from 10-5pm and 2-hours before the show.
This show is sponsored by Rochester Self Storage and co-sponsored by: Hourihane, Cormier & Associates LLC, Tim Fontneau & Sally Fontneau. The Rochester Opera House is sponsored by Eastern Propane, Shaheen & Gordon P.A., and Norman Vetter Foundations, Liberty Mutual, Albany International, The Cocheco Times, Seacoast Media Group, MacEdge, Holy Rosary Credit Union, City of Rochester. The Rochester Opera House is located above City Hall, 31 Wakefield Street, Rochester NH. Visit www.RochesterOperaHouse.com for more information.
Read more from:
Top Stories
Tags:
None
Share: