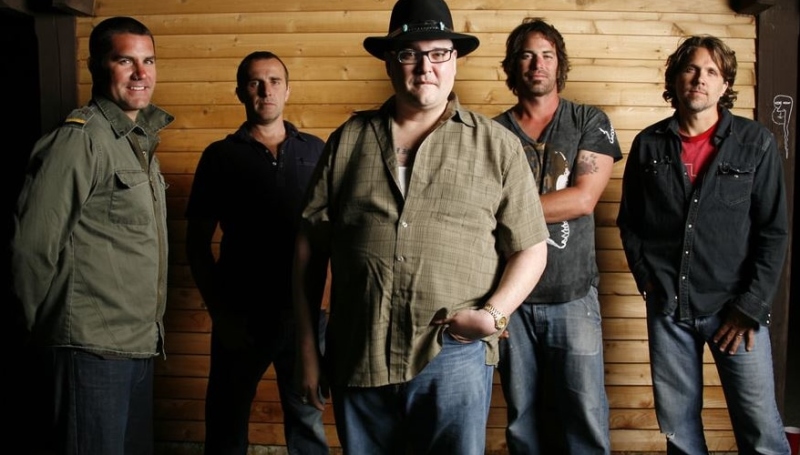 The Blues Traveler will play one show at ROH on March 1. (Courtesy photo)

With a total of 12 studio albums - four gold, three platinum and one six-times platinum - they have sold more than 10 million combined units worldwide, and played more than 2,000 live shows in front of more than 30 million people.

Their hit 'Run-Around' is the longest-charting radio single in Billboard history, and earned them a Grammy for Best Rock Performance by a Duo or Group with Vocals in 1996.

Continuing the tradition of sitting in with other bands, Blues Traveler's John Popper has sat in with countless artists all over the world, including Foo Fighters, Grateful Dead, Allman Brothers, Pearl Jam, Dave Matthews Band, Keith Urban, and even alternative acts like Passion Pit.

With an open mind, it's no surprise that on the group's latest release, "Blow Up The Moon," they took this a step further to enlist a range of artists across the musical spectrum, representing country, pop, reggae and hip-hop, on their first-ever collaborative album.