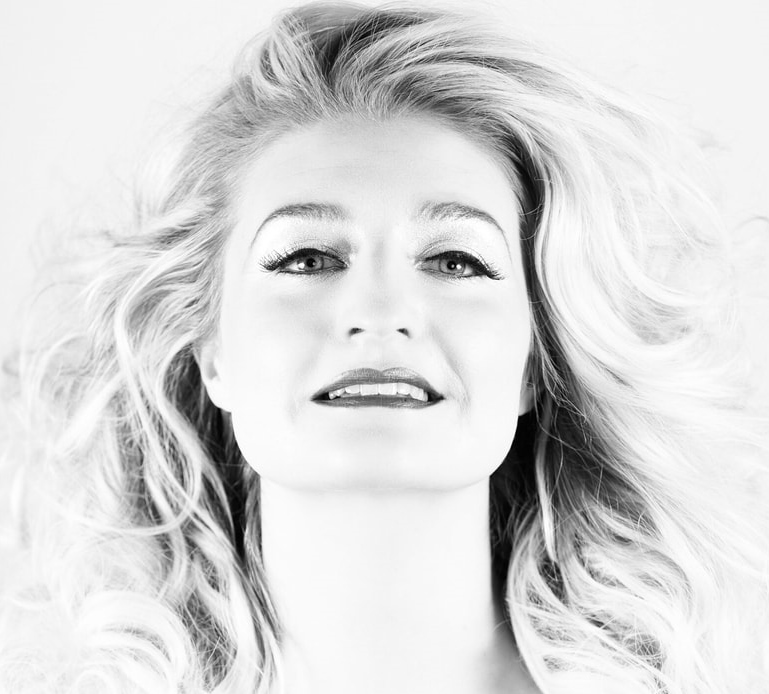 ROCHESTER - The Rochester Performance & Arts Center will be hosting several upcoming musical events in the next several weeks beginning with Merrill Sings on June 1 and ending with a one-man concert starring William Asher June 7-9.

Merrill Sings (Saturday, June 1 at 7:30 p.m.) Merrill Peiffer performs a music revue that including rock, blues, and country tunes that stir the soul. She is joined by Amanda Dane and Agatha Crusty. Peiffer has been on a national tour, the New York City, and has been dazzling audiences on the Seacoast for years - including such performances as A Closer Walk with Patsy Cline at the Seacoast Repertory Theatre. "Merrill Sings" features other powerhouse performers, such as Chris Bradley, and promises to be full of humor, heart, and a whole lot of talent.

Yes to Love starring William Asher (June 7, 8, 9 at 7:30 p.m.) "Yes to Love!" is a one-man concert featuring original and cover pop songs woven into a powerful, uplifting, and personal story of determination, inner strength, and a willingness to experience a love of life. Asher brings his array of keyboards, synthesizers, and samplers on stage with him. He is joined by Tommy O'Malley on drums, and Andy Buslovich on guitar. Asher is an award-winning musician and has worked across the country as a music director and keyboardist for various regional theaters and national tours. He also has worked as a studio musician for most of his life for television and radio. Seacoast audiences know him as music director at Seacoast Repertory Theatre, Rochester Opera House, and the Ogunquit Playhouse.