Sanford woman charged with 9 counts of assault on minor 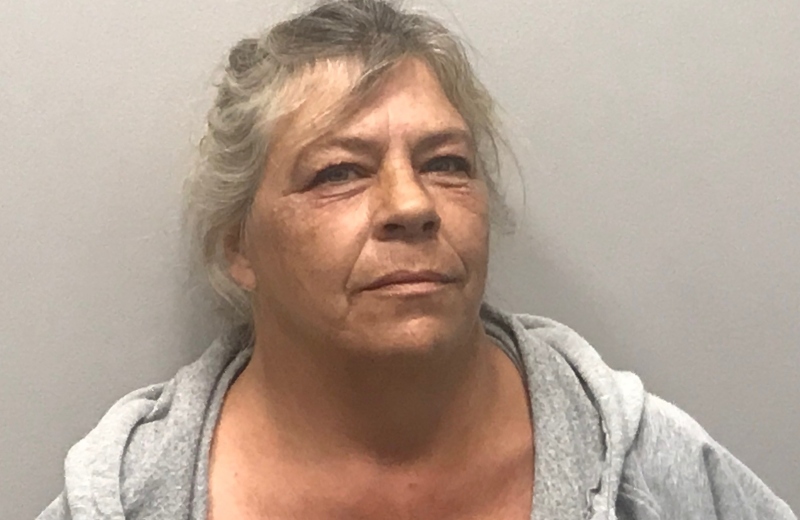 Editor's note: The alleged assault occurred in the area of Beaudoin Court and Congress Street. An earlier version of this story had an incorrect location.

ROCHESTER - A Sanford woman is facing nine charges of simple assault against a minor in an incident that occurred Saturday.

Rochester Police got involved around 9:15 a.m. after a "very upset" Good Samaritan called dispatch to tell police a juvenile was getting beaten up and hit in the face. The caller indicated a number of individuals witnessed the alleged assaults, which took place in the area of the intersection of Beaudoin Court and Congress Street.

"The child was being verbally abusive toward (the woman) who used excessive discipline on the child," Rochester Police Capt. Todd Pinkham said.

Pinkham said the unidentified child sustained minor injuries and was transported to Frisbie Memorial Hospital to be evaluated.

Georgia M. Kyllonen, 51, of 24 Kimball, #2, Sanford, Maine, was charged with criminal restraint and nine counts of simple assault: physical contact or bodily injury, all Class A misdemeanors that carry up to a year in jail each.

Kyllonen knew but was not related to the child who was assaulted, Pinkham indicated.

Print
Members Opinions:
ConcernedCitizen09
[Delete]
This woman got away with it. And is now seen in Dover bragging how she got away with beating up a 10 year old boy. Our court system makes me sick!!!