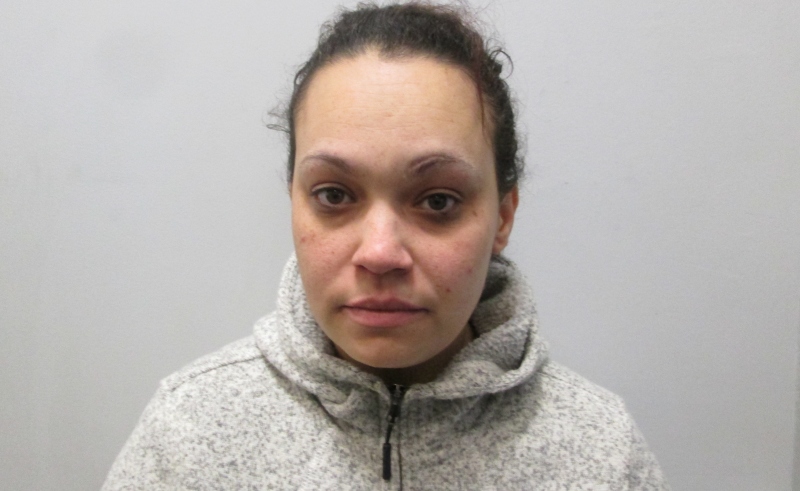 DOVER - A Seacoast woman police say stabbed a Rochester man in the chest causing serious injury has been indicted in the attack.

Elena O'Brien, 30, of 248 Walton Road, Seabrook, is charged with first degree assault in the Jan. 28 attack the led to the man's hospitalization. On the day of the incident officials said the injuries did not appear to be life threatening.

Officers responded around 8:30 a.m. on Jan. 28 to 77 Maple St., Rochester, and learned that O'Brien, 30, had become involved in a verbal dispute with a 29-year-old male, said to have been an intimate partner of hers at the time, whom she allegedly stabbed in the left torso.

A grand jury last week indicted O'Brien on first degree assault charges, which carry a 7 and a half to 15 year prison sentence if convicted.

O'Brien has been out on personal recognizance bail since the alleged stabbing.