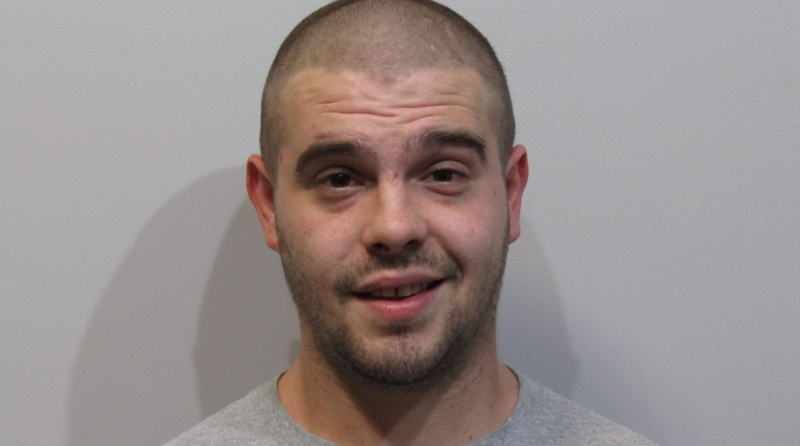 ROCHESTER - A second Rochester man has been arrested in the midnight assault of a Strafford Road resident.

Dakota C. Cutter, 25, of 54 Washington St., Apt. #B, voluntarily surrendered at the Rochester Police Station on Sunday around 11 a.m.

Cutter is accused of riot, which is when two or more commit a violent act in concert.

Richard G. Hallinan, 40, of 336 Portland St., Apt. #2, was the first suspect arrested in the case. He was taken into custody after police identified him during an investigation into a fireworks complaint near his house on Wednesday.

The two face charges in connection with the break-in and assault of a 24-year-old victim around midnight on May 30.

Upon questioning of the victim inside Frisbie Memorial Hospital's Emergency Room, police learned that on May 29 shortly before midnight a group of subjects in one car arrived at the victim's home on Strafford Road.

According to Police, there were four men in the car - including Hallinan and Cutter - who got out, went to the residence's door and confronted the victim.

As the victim told them to leave and shut the door, they forced their way in and assaulted him.

"This was not random - they knew each other and they had a 'beef' between them," Rochester Police Capt. Jason Thomas said last week.

Thomas said police know the identities of the others involved and now have two open warrants, but didn't want to name them at this time.

Cutter was held on $500 bail pending an arraignment later today.