See the nation's best and worst states for being a cop 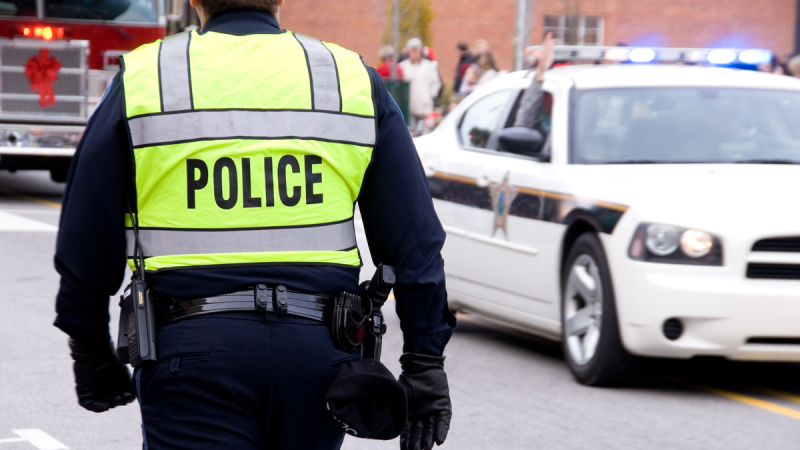 With many police departments hit hard by coronavirus and police shootings remaining a high-profile issue in the U.S., the personal-finance website WalletHub today released its report on 2020's Best and Worst States to be a Police Officer.

In order to determine the best states to pursue a career in law enforcement, WalletHub compared the 50 states and the District of Columbia across 28 key indicators of police-friendliness. The data set ranges from the median income for law-enforcement officers to police deaths per 1,000 officers to state and local police-protection expenses per capita.

To view the full report and your state's rank, please visit:
https://wallethub.com/edu/best-states-to-be-a-cop/34669/