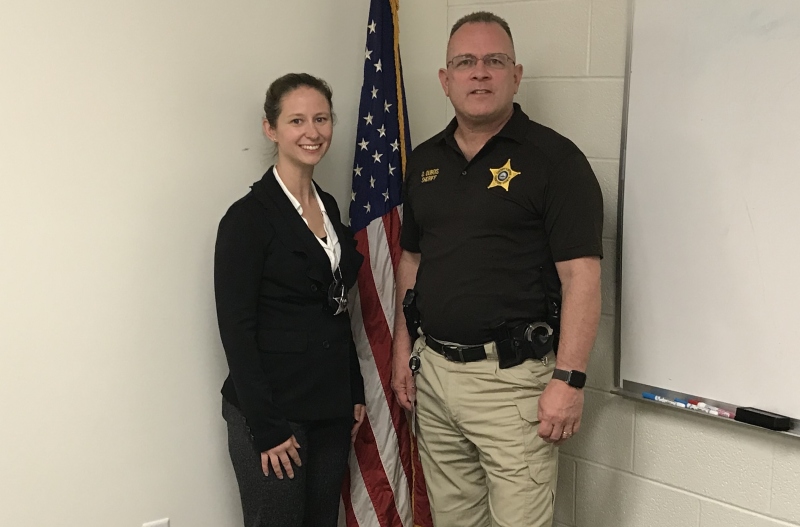 Brewer-Croteau last worked for the Laconia Police Department where she served as a patrol officer.

She will be assigned to the Transport Unit of the Strafford County Sheriff's Office. As a deputy in the Transport Unit she will be responsible for transport and security dealing with inmates from the County as well as United States Marshals Service and Immigration and Customs Enforcement

Sheriff David Dubois said he was very pleased with his new hire.

"Deputy Brewer-Croteau brings a wealth of experience and knowledge to the office which will be of great benefit to the people of Strafford County," said Dubois.