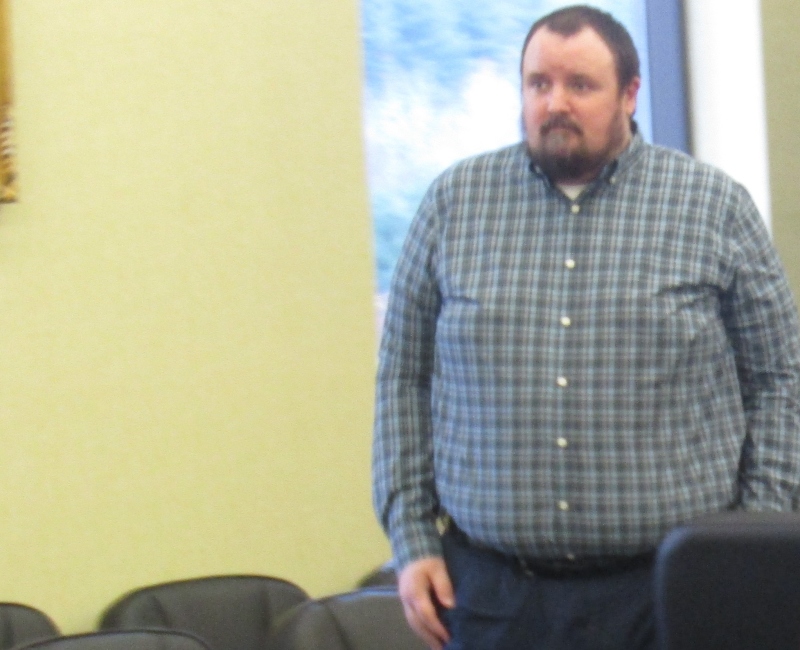 DOVER - Ongoing discovery errors by the prosecution and state police investigators led to a mistrial being declared in the Timothy Verrill murder trial on Thursday.

The mistrial was made official by Strafford County Superior Court Judge Steven Houran after the state failed to object to a defense motion to dismiss.

Verrill, 37, of Dover, who had been facing up to life in prison without parole, will remain in custody for now. It's not clear whether his indictments in the deaths of Christine Sullivan, 48, and Jenna Pellegrini, 32, will be vacated or whether a retrial may be sought.

Friends and family members of the victims expressed shock and outrage after hearing the news.

Prosecutors came under withering attacks in the last week with regard to nondisclosure of a myriad of discover items including failing to memorialize state investigators' interviews and contacts with witnesses who may have been beneficial to the defense.

Prosecutors discovered additional discovery miscues when they made an audit of the evidence collected following Houran's order to do so earlier this week.

State prosecutors on Thursday admitted they and state police investigators were to blame for the mistrial and apologized to the victims' families for putting them through this after they waited almost three years for justice to be served.

Houran said he will call the jurors in this morning at 9 a.m. to explain what has happened.