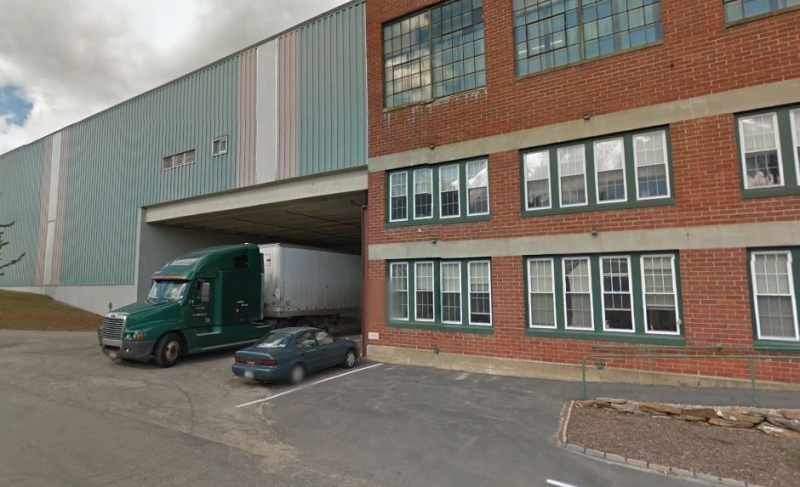 ROCHESTER - A shooting at the Spaulding Ave Industrial complex on Friday night drew a heavy police presence, but a Rochester police sergeant today said it appears the discharge of the weapon was accidental and the victim was treated and released at a local hospital.

The victim, a 40-year-old from East Rochester who was legally at the 20 Spaulding Ave. address, apparently suffered the injury when his firearm - described in the police log as a "zip gun," discharged around 8 p.m.

An unnamed female who was with him called 911 to report the injury, drawing some half-dozen squad cars and police, Rochester Police Sgt. Marc Cilley said today.

Cilley said once police arrived they secured the scene and cleared EMS to move in to treat the victim around 8:15 p.m.

State Police were called to take possession of the zip gun for further analysis. Cilley described zip guns as variations on a homemade firearm.

The male and female who were at the scene together are not security guards, but were legally at the facility.

"There doesn't appear to be any threat to the public," Cilley added.