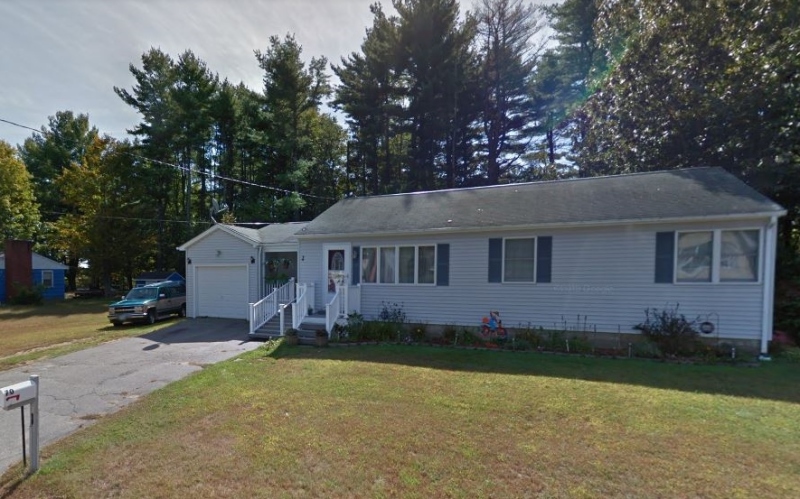 The house where a four-hour standoff ended peacefully on Thursday night. (Courtesy photo)

SOMERSWORTH - A Somersworth man surrendered to police late Thursday evening after a four-hour standoff during which he allegedly threatened to blow up a house in which he had barricaded himself inside a bedroom.

The event unfolded around 6:35 p.m. when police were called to 69 Bartlett Ave. for a report of suspicious activity.

While on scene, police were diverted to 70 Bartlett Ave. after a male subject began yelling at them from a window while waving a knife.

Police say Stephen Corkum, 33, who lives at the address, told officers he had gasoline and oxygen bottles and that he would blow up the house if they tried to enter.

Further investigation revealed there was another person in the house who was not able to leave due to medical issues.

Police then set up a perimeter around the house, closing off Bartlett Avenue from Guy to Maple streets, and called in the Strafford County Tactical Response Team.

Throughout the incident, communications were established with the subject by a Somersworth Police Officers who was inside the residence with the other person while Corkum remained barricaded in the bedroom.

Corkum surrendered to police around 10:50 p.m. He was charged with two counts of criminal threatening and two counts of simple assault.