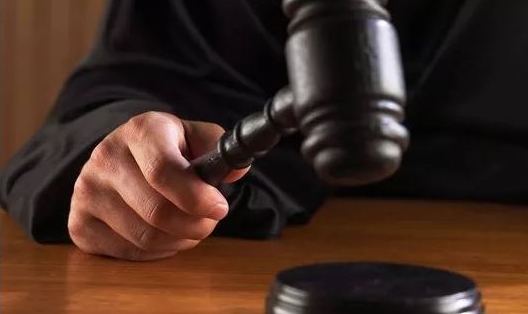 According to court records, law enforcement officers executed a search warrant at the Somersworth residence of Guy in March of 2017. Various devices seized contained hundreds of images and videos of child pornography.

Guy pleaded guilty to possessing child pornography on Dec. 11. After serving his 48-month prison sentence, he will be on supervised release for 10 years.

"Protecting children from exploitation is a high priority of the U.S. Attorney's Office," said Murray. "Our law enforcement partners work tirelessly to identify those who are exploiting children by possessing or producing child pornography. Those who commit crimes related to child pornography cause untold damage to their young victims and will be prosecuted aggressively."

"We are proud to have worked closely with our local, state and federal law enforcement partners in New Hampshire to help bring this case through to conclusion," added Peter C. Fitzhugh, Special Agent In Charge, U.S. Immigration and Customs Enforcement's Homeland Security Investigations (HSI), Boston. "It's important to remember that these cases are not so-called 'victimless crimes' but that real people - minor children - are victimized by the actions of individuals who traffic in this filth."

The case was investigated by the New Hampshire Crimes Against Children Task Force in conjunction Homeland Security Investigations Manchester, and the police departments of Somersworth, Concord, Portsmouth, and Rochester, New Hampshire. The case was prosecuted by Assistant United States Attorney Georgiana L. Konesky.