Spate of accidents, skidoffs pile up as snow piles on 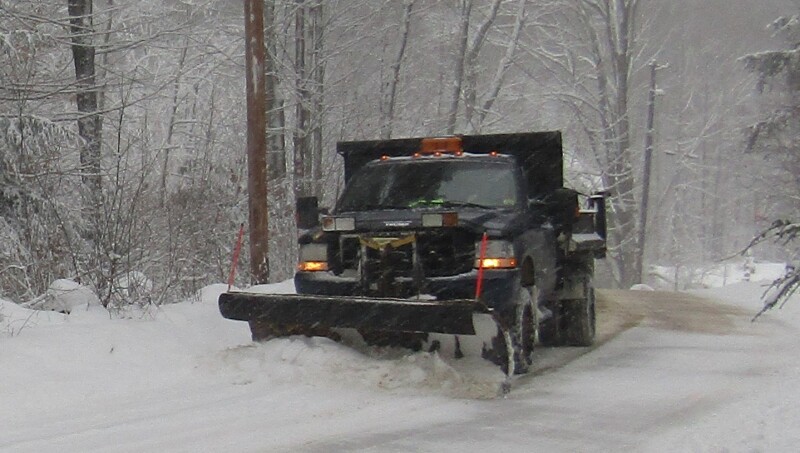 Safety officials reported that roads were being treated aggressively and that none of the accidents thus far had resulted in serious injury. (Rochester Voice file photo)

The region's first storm of the season began winding down this morning, but phase II is right behind it, preparing to dump another 6-10 inches today plus as much as 3-6 inches more tonight.

The snow began in earnest last night, leading to a barrage of skidding accidents off snow covered roads across the Greater Rochester area.

In Rochester, alone, a half-dozen accidents occurred between 7 p.m. and this morning around 10, Rochester Police Capt. Todd Pinkham said.

Thankfully, none of the dozen crashes resulted in serious injury, officials said.

The snow ended mid-morning, but the second punch is expected to pick up before noon.

Temps will hover around 30 degrees today, with off and on periods of heavy snow expected through Tuesday morning.