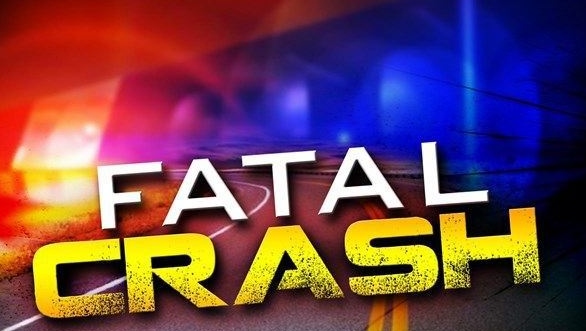 DOVER - Speed and alcohol are being blamed in a fatal motor vehicle accident that claimed the life of a Dover man on Sunday.

Police say the crash occurred around 8:15 p.m. on Lucas Circle when

The driver, Erik Cain, 41, of Dover, and a passenger were both ejected from the vehicle.

Both men were transported to Wentworth-Douglass Hospital where Cain was pronounced dead.

The passenger was treated for injuries and released.

At this time, speed and alcohol appear to be factors in the crash, police said..