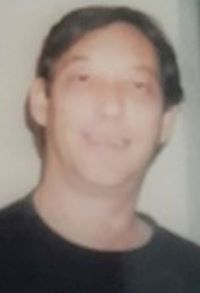 Preceded in death by his parents, Anton and Thelma Columbus Pina. He is survived by his brother Steven, sister-in-law Suzanne, a niece, Stephanie Pina and many cousins. He also had a close friend, David Lee, and many Filipino friends in the Orlando area. Stan was an Air National Guard veteran.

Stan graduated from Dover High School in 1969, then moved to Manchester to work for Verizon Communications, upon retiring moved to Orlando.

He loved meeting people and had a great sense of humor.