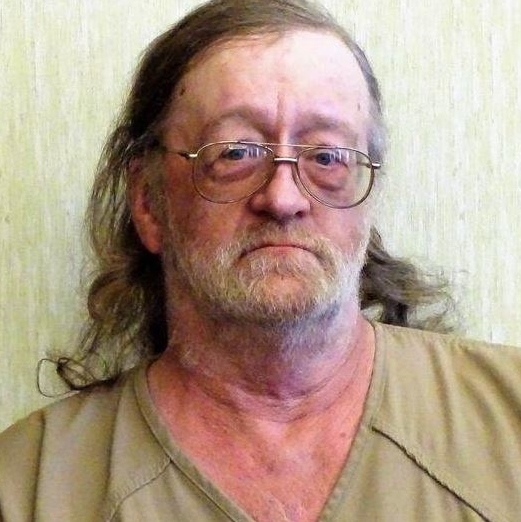 DOVER - A Strafford man will have to register as a sex offender and remain on probation for three years, but escaped further jail time after he pleaded guilty to prohibited uses of a computer on Tuesday at Strafford County Superior Court.

Mark Smith, 56, of Second Crown Point Road, was arrested after a standoff at his home in August, a standoff that began when police arrived with arrest and search warrants instead of the underage boy he thought he had lured online.

In fact, Smith had been trying to hook up with a law enforcement officer posing as the young man.

The standoff ended peacefully after nearly 12 hours. Smith was arrested and held on $50,000 bail at his arraignment.

As part of the plea deal Smith will also have to participate in any counseling, education and training as deemed fit by corrections officers.