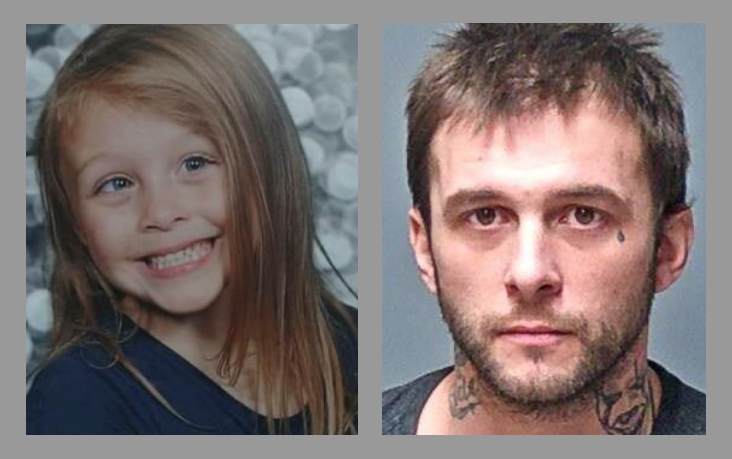 CONCORD - Gov. Chris Sununu on Tuesday ripped a Massachusetts judge's decision that gave full custody of Harmony Montgomery to her dad, whom Sununu called a drug-dealing "monster" convicted of shooting a man in the head and a separate armed attack on two women in the Bay State.

"As a result of your judge's decision, New Hampshire officials were not afforded the ability to monitor Harmony's safety," Sununu said in a letter sent to Massachusetts Supreme Court Chief Justice Kimberly S. Budd.

State and Manchester Police completed a search at Harmony's former Manchester at 77 Gilford St. on Jan. 10, but released no new information.

Harmony has been missing since October 2019 when she was 5.

In his letter, Sununu called the family "troubled and transient" and said it was only after her (Harmonoy's) unfortunate disappearance that New Hampshire DCYF officials came to learn the full extent of the family's background and the type of upbringing Harmony faced prior to arriving in New Hampshire.

He noted that in December 2018, the Massachusetts Department of Children and Families requested that New Hampshire DCYF conduct a home study of Adam Montgomery and his then wife Kayla Montgomery, a standard request in such cross-border cases.

But while DCYF was waiting for the necessary information, a court in Lawrence, Mass., abruptly gave sole custody of Harmony to her father, Adam Montgomery, in February of 2019.

"Why would the Massachusetts court choose to place custody of Harmony with this horrible individual? What caused such a fateful decision?" Sununu wrote in his letter to Justice Budd. "As a result of your judge's decision, New Hampshire officials were not afforded the ability to monitor Harmony's safety."

Harmony was last seen at a Manchester home in October 2019, when she was 5. Manchester police were notified last month that the child had not been seen in two years.

Massachusetts court officials have provided no details regarding Sununu's letter, but say they are cooperating with New Hampshire's investigation.

Meanwhile, the stepmom of Harmony Montgomery was arrested earlier this month on charges of welfare fraud, charges her attorney says are not founded.

Kayla Montgomery, 31, of Manchester, was charged with one count of felony welfare fraud. Officials say that between December 2019 and June 2021 Kayla Montgomery obtained more than $1,500 in food stamp benefits by failing to remove Harmony Montgomery from Kayla's family account with DHHS Division of Family Assistance after Harmony no longer lived with Adam and Kayla, who is not her biological mother.

Shortly before Kayla Montgomery's arrest, Adam Montgomery, 31, was charged with one count of felony second-degree assault for alleged conduct against Harmony, 7, in 2019. He was also charged with interference with custody, and two misdemeanor charges of endangering the welfare of a child pertaining to Harmony.
State Police continue to search for Harmony, who has not been accounted for in two years, and are requesting the public's assistance.
Anyone with information is urged to call 603-203-6060.