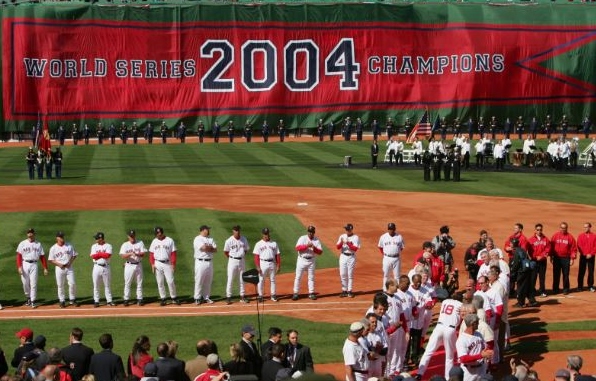 With the 2019 World Series in full gear and tickets to see the games live costing hundreds to thousands of dollars, the personal-finance website WalletHub today released its report on Best Baseball cities as well as accompanying videos o go along with its World Series Facts - Astros vs. Nationals infographic.

To determine the best places to be a fan of America's second most followed sport, WalletHub compared over 360 U.S. cities with at least one college or professional baseball team across 31 key metrics. They range from performance level of team(s) to average ticket price to stadium accessibility.

To view the full report and your city's rank, please visit:
https://wallethub.com/edu/best-baseball-cities/12864/