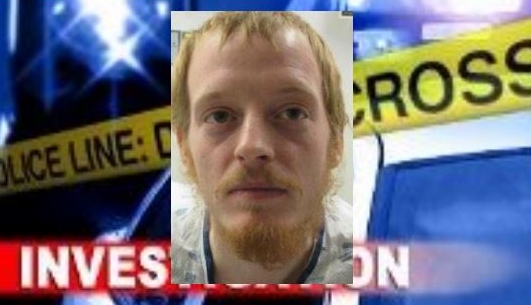 ROCHESTER - The man holed up in the woods behind The Ridge and Walmart fired four shots at law enforcement overnight intensifying an already tense standoff that now has lasted some 16 hours.

As of early today four SWAT teams are currently deployed in and around The Ridge, which as of now is fully shut down along with Walmart, Rochester Police Capt. Jason Thomas confirmed around 8 a.m.

The suspect, Christopher L. Thomas, 27, (no relation) is believed to be a local transient who has been living at a makeshift camp in the woods directly behind The Ridge.

Police say Christopher Thomas has a high-power rifle that could pose a threat to anyone shopping at The Ridge.

Rochester Police Capt. Thomas said they have been trying to apprehend and arrest Christopher Thomas since last March, when he was charged with criminal threatening of a neighbor while he formerly lived at Northgate Apartments.

Police have suspected for some time now that he was living in the woods behind Walmart. Rochester Police Capt. Thomas said since September Christopher Thomas had allegedly shoplifted several times from Walmart before fleeing on foot back into the woods.

On Sunday several Walmart employees said they saw him carrying a rifle in the back corner of the Walmart parking lot near the woodline a little after noon, which ultimately triggered the call for the SWAT teams, which responded to the scene around 5 p.m.

New Hampshire State Police have also deployed a helicopter to the scene to provide aerial intelligence.

Overnight and into today, SWAT team officials have attempted to contact Christopher Thomas, but he has not responded, police say.

Rochester Police Capt. Jason Thomas said this morning that police have been in touch with his family members for several months now.