Suspect in robbery returns to the scene, gets arrested 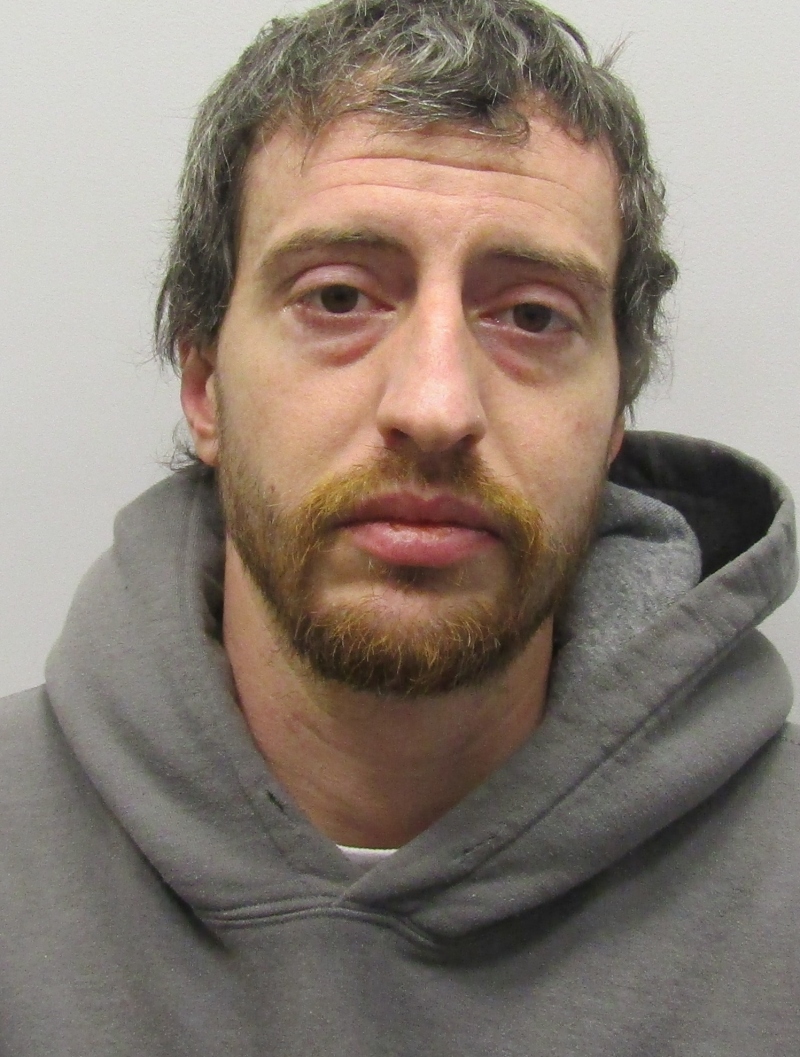 ROCHESTER - Police say a man walked into a Columbus Avenue deli today and attempted to rob the store at knifepoint, left after a brief struggle with the clerk and then returned about a half hour later upon the arrival of police who placed him under arrest.

The bizarre series of events unfolded around 8:50 a.m. when police were called to the Stop n Go Deli at 754 Columbus Ave. for a reported robbery.

At the time police were told the incident had occurred about 30 minutes prior. It was reported the suspect came in the store armed with a knife and wearing a mask, but after a brief altercation with the clerk, left without any cash.

When police arrived shortly after 8:50 a.m., the suspect had just walked back into the store at which time he was detained by police.

After conducting an investigation on scene, police took into custody Jason J. Cerasale, 35, of Rochester, who was charged with robbery. Cerasale was held on $1,500 bail, and is scheduled for arraignment at Strafford Superior Court on Tuesday.

No one was injured during this incident.