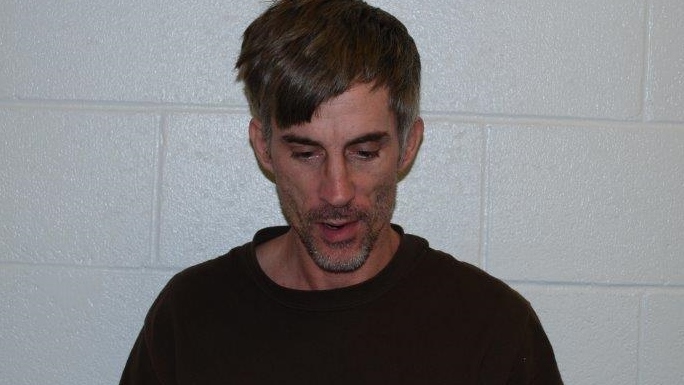 DOVER - The Gonic man police say robbed the Holy Rosary Credit Union earlier this month waived his arraignment at Strafford County Superior Court on Monday and will be held on $50,000 cash bail.

David Allan Perkins, 46, of 479 Gonic Road, Apt. #117, has been charged with unarmed robbery in the heist at HRCU's main office on Brock Street on Jan. 20, when he allegedly walked into the bank, gave a teller a note demanding money and fled on foot.

Police arrested Perkins on Friday at the Strafford County Jail where he was being held on a separate undisclosed charge.

A Class A felony is punishable by up to 15 years in state prison.

Just four days before he is alleged to have committed the crime Perkins was on Facebook begging someone to give him a number that would help him with his addiction, The Rochester Voice reported in an exclusive story on Saturday.

In a sometimes garbled, incoherent post, Perkins, 46, seemed to be telling friends he was at his wit's end trying to get into a residential program.

"I would go to rehab right that's right I caught a habit shocker right but I have insurance have called a hundred places it's impossible I think it's all a scam....," he wrote. "Why not me so I spell my name wrong do you have to be more attractive less attractive my habits f---ing stupid seems real to me I don't understand...please don't hit me with ads I've been through them all of someone has a phone number post it."

A longtime acquaintance of Perkins who on Jan. 9 urged him to go get help immediately said on Saturday Perkins had been battling drugs for some time, but appeared to have gotten straight in the past two years.

Assistant County Attorney Katelyn Henmueller said on Monday that Perkins' bail could be converted to personal recognizance if he is accepted by the Strafford County Community Corrections Program, but at this point he is not acceptable.