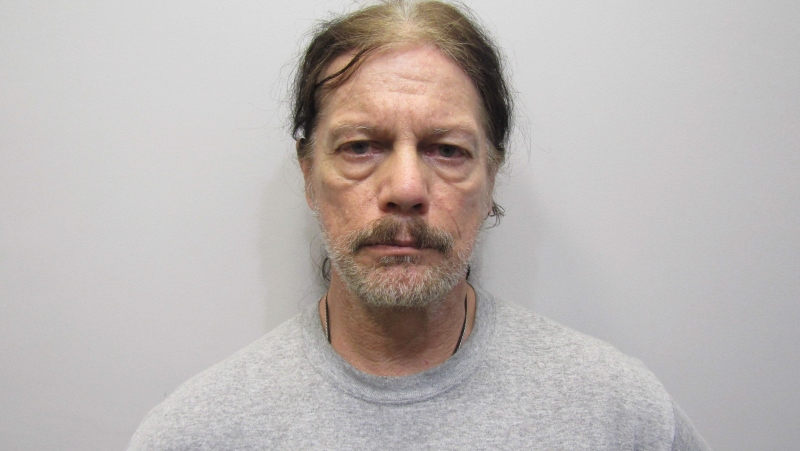 ROCHESTER - Rochester Police today arrested a man who they say stole the gun of a woman who committed suicide inside her self-storage unit in October.

Albert Crement, 60, of Lafayette Avenue, was charged with theft of a firearm and being a felon in possession of a firearm.

Crement was taken into custody at his residence without incident, Rochester Police Capt. Jason Thomas said.

Thomas said police believe Crement went to the storage facility after 45-year-old Jessica Purslow committed suicide, saw her unit was open and went inside where he found the body and the gun.

He then took the pistol, Thomas said.

Crement has been cooperative during the course of the investigation, said Thomas.

Crement, who has a felony conviction out of New Jersey from 1987, was released on personal recognizance bail pending arraignment later this month.

Rochester Police found the body of Purslow around midnight on Oct. 6 after answering a call for an open storage unit at Rochester Self Storage at 112 South Main St.

The gated facility is tucked away behind Walgreen's and People's United Bank.