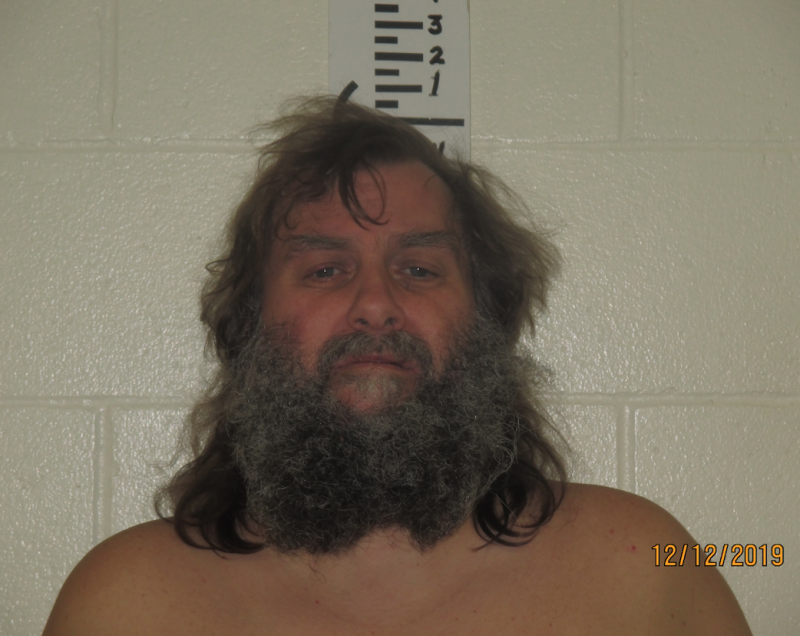 SHAPLEIGH, Maine - A Maine man was taken into custody on Thursday following a seven-hour standoff with police after he allegedly threatened a family member with a knife.

The incident unfolded around 8 a.m. when a deputy responded to his Owls Neck Road residence for a reported domestic disturbance. Upon arrival, he learned that Dunin-Wilczynski had threatened another family member, and had barricaded himself in a bathroom with a knife. Deputies also learned he had threatened to kill law enforcement and/or himself, said YCSO Sheriff Bill King.

Family members were then removed from the house while arrest and search warrants were drawn up for the suspect and the residence.

After numerous attempts coax Dunin-Wilczynski to come out failed, a special response team team breached the residence and took him into custody.

Dunin-Wilczynski was arraigned on Friday with bail set at $50,000 cash.