Take it from Maynard G. Krebs: Work is overrated! 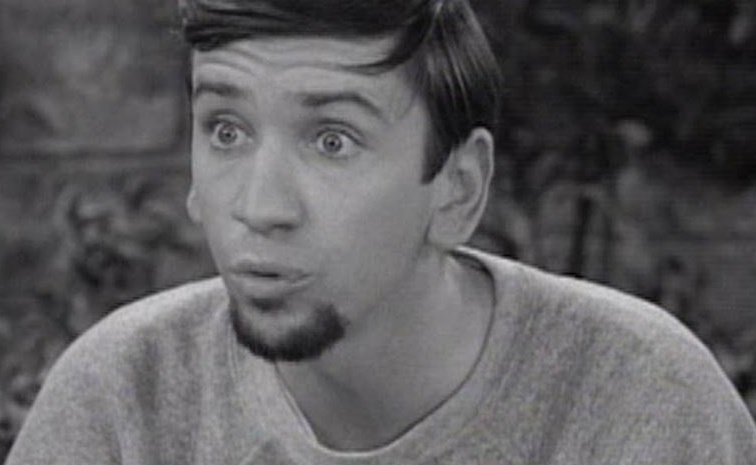 Hard to believe it, but in a time of historically low unemployment, some democratic socialists, left-leaning Democrats and progressives are pushing for a government jobs program that would pay every American $15 an hour plus benefits to do work in "care giving, the environment, education and other goals."

Sounds like a good job if you want to do nothing but come late to work, take long breaks and never get fired.

That was years ago, but if you thought it was an isolated incident, think again. Just last year 100 federal government employees were caught or admitted spending up to six hours a day browsing pornography, according to a report by NBC Washington.

Remember Maynard G. Krebs. He was the beatnicky type friend of Dobie Gillis, a 1960s sitcom that every millennial should binge watch a day or two. It's hilarious.

Maynard, played by Bob Denver of Gilligan's Island fame, hated to work. In fact, if Dobie's dad, a hard-working grocery store owner, ever asked Maynard to work, Maynard would exclaim in a voice three octaves higher than normal, "Work?" and immediately exit stage left ala Snagglepuss.

The most recent Strafford County unemployment numbers put the county's unemployment rate at 2.3 percent. So if you see some panhandler with a sign saying "Need money, out of work" just relay that fact to them.

And speaking of unmitigated gall, you mean to tell me the government thinks it can run a jobs program? Is this the same government that runs the TSA, which routinely suspends poorly performing employees WITH pay because the red tape getting them fired from union positions is more costly than just paying them for doing nothing, month after month.

That some progressives Democrats and democratic socialists are trying to float this idea during a time of historic low unemployment, including for blacks and Hispanics, is downright mindboggling.

This is the best they got as we head toward the midterms in November.

When Maine Gov. LePage demanded that folks on food stamps who have no disability work part time in order to receive their food benefits, the program's number of recipients shrank drastically saving Maine taxpayers millions of dollars.

In the first three months of the program the caseload for able bodied Mainers with no dependents between the ages of 18 and 49 dropped 80 percent because they didn't want to engage. Go Maynard! Go Maynard!

And do you really think a government jobs program would be any better run than Obamacare, which heaped 50 percent hikes on many who were insured on the marketplace.

Bottom line. There will always be the Maynard G. Krebs of the world, who eschew work to a faretheewell.

Doesn't mean we have to subsidize their life's passion.

By the way, to watch a segment from "The Many Lives of Dobie Gillis" click here.