Teen nabbed after taking cops on extended hide and seek 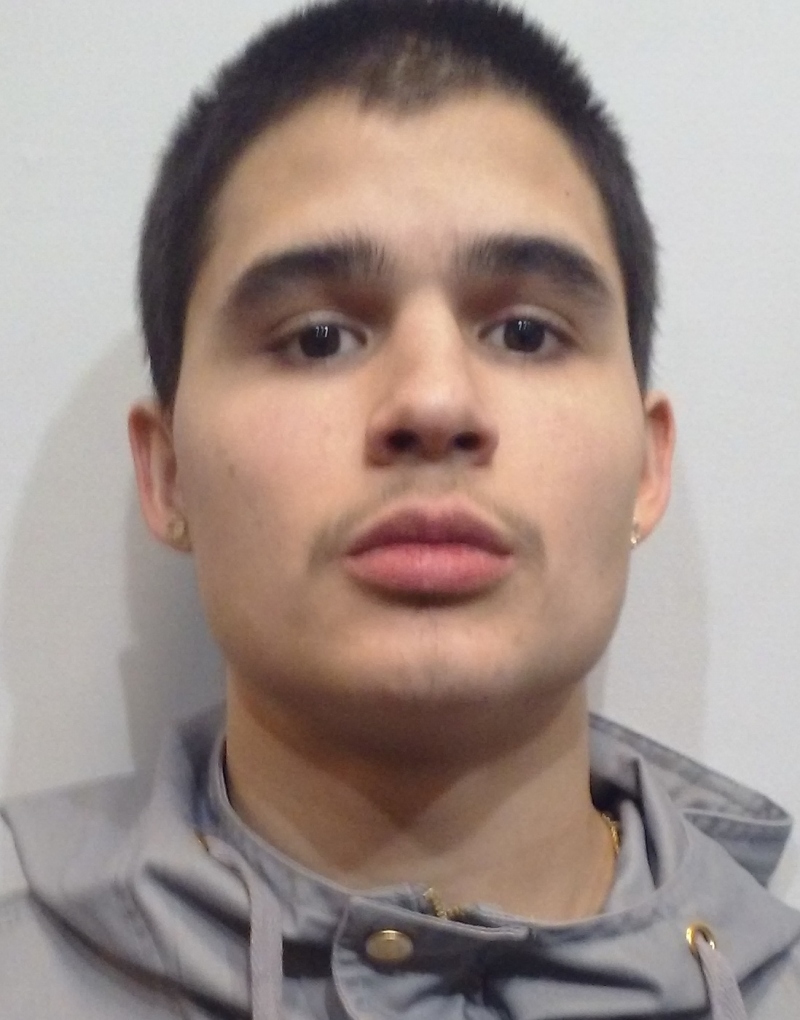 ROCHESTER - A Rochester teenager was arrested on Tuesday after fleeing a traffic stop initiated when he cut off a vehicle on Wakefield Street forcing it to go off the road.

The incident began around 9:30 p.m. when an officer spotted the near-collision, but was unable to make the traffic stop at that time.

A short time later the officer saw the same vehicle on Union Street, where they activated the cruiser's emergency lights and the car finally pulled over.

But as they approached the driver's side door, the car took off again and the officer lost sight of the vehicle.

Soon after the officer was informed by a witness that the car had pulled onto Maple Street and they had seen two individuals flee the scene.

A K-9 unit was requested from Strafford County Sheriff's Department, but before it arrived the driver was found near a North Main residence hiding under a truck.

Dawson Jacob Boston, 19, of 52 Limestone Lane, was charged with disobeying an officer, a Class A Misdemeanor, and driving after revocation or suspension, a Class B misdemeanor.

The other person who fled the car was never found but probably wouldn't have charged, Rochester Police Capt. Jason Thomas said today.